What are the next steps for women in politics? What are the levers that should be targeted and how can they be most effectively used?
As Professor Emeritus Caroline Andrew explains, the political sphere is the one in which a society takes collective decisions, sets a path, imagines and constructs its future.  In politics, at least in the conventional institutions of government – Parliament, cabinet – are areas where women have been underrepresented.

Politics however, does not only happen in traditional spheres of government and not just by members of those institutions.  How are women mobilizing and representing their diverse interests?  Does this impact political outcomes?

“In defining influence as a seat certain tables, we leave generations of influential women off the list. That’s a crime of our history, and it’s a crime we commit against history. ” 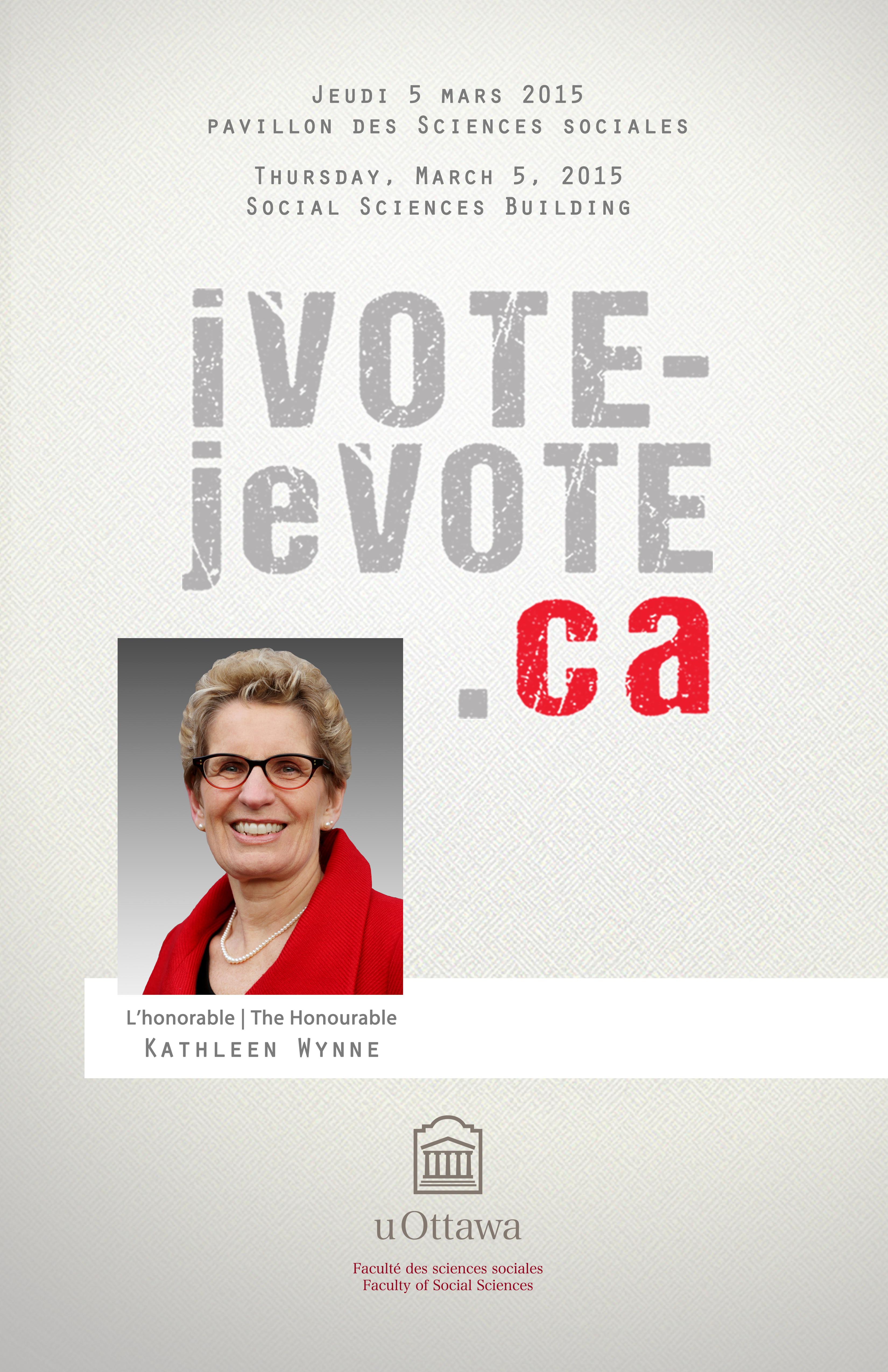 A panel of expert academics and practitioners debate the levers for women in politics and how they can be used, including: the importance of grassroots pressure; reform of the nomination process; Aboriginal women’s leadership; and media and voting behavior.

Readers may also be interested in consulting the following resources.
The following documents may be hosted on external sites and are posted in the language of their original publication.